Case Construction rolled out at World of Concrete 2012 in Las Vegas upgrades to its Case N Series loader/backhoes including the application of cooled exhaust gas recirculation (CEGR) emissions-control technology to achieve Tier 4 Interim certification, as well as improvements in performance, productivity and maintainability.

Although a costly but required venture, the move to Tier 4 presents an opportunity for success with Case Construction, Hasler points out. The company is owned by Italian parent company, Fiat, which already has the technology and has invested in on-road trucks, he says.

Make no mistake, said Jim Hasler, vice president of Case-New Holland, at a press conference attended by Aggregates Manager, Better Roads and Equipment World, during World of Concrete 2012. We are only ones going down the path of SCR and EGR, [but] we believe SCR will prevail. 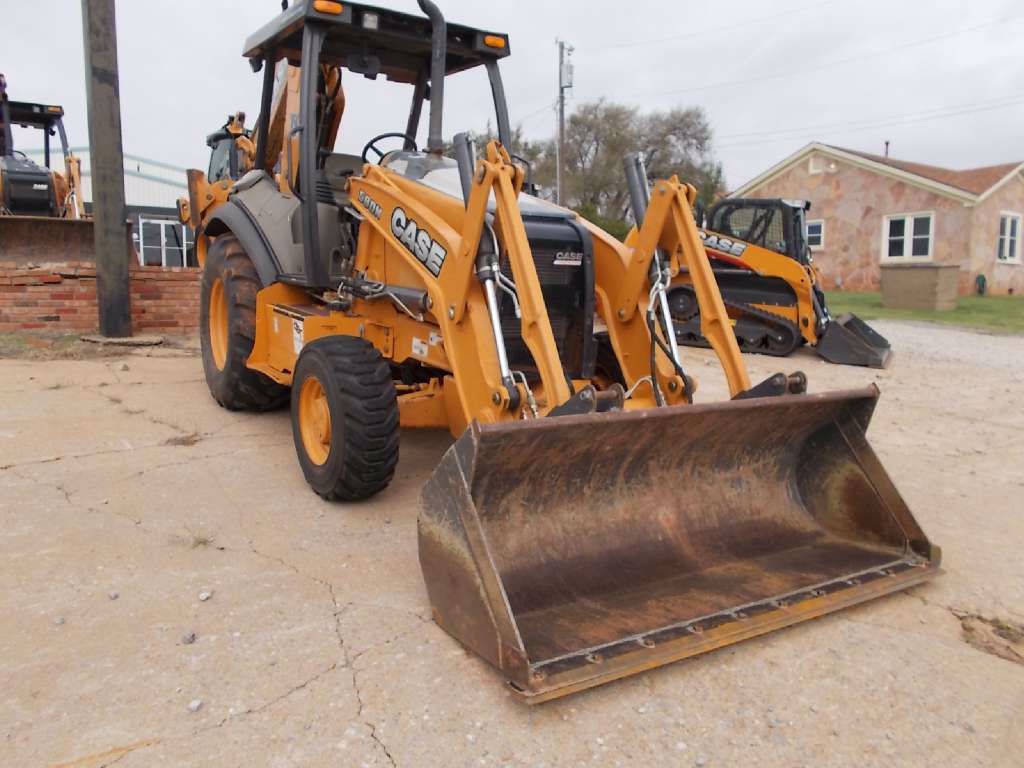