In February, I made the short drive over to Columbus, Miss., to visit International dealer Waters Truck & Tractor, which had just taken delivery of one of the first ProStar+ daycab tractors to come off the assembly line. I was there to take the new rig and a fully-loaded 53-foot trailer on a drive through middle Mississippi and see what I could learn about a new partnership between two old friends International and Cummins.

International cut Cummins loose a few years ago and focused on efforts to launch and establish its own proprietary MaxxForce diesel engine line. Part of that effort included a highly publicized decision to stick with an exhaust gas recirculation-only solution to meet 2010 U.S. Environmental Protection Agency emissions standards for both its 13- and 15-liter MaxxForce engines.

For a variety of reasons, Internationals EGR-only push failed, and late last year, in an effort to turn its fortunes around, the company announced that it would be partnering with Cummins to provide a fully EPA-compliant 15-liter option using selective catalytic reduction technology in the first quarter of this year, with an SCR version of the MaxxForce13 to follow.

My ProStar+ test truck was nothing special. In many ways, that was the point: It wasnt a specially tricked-out truck designed to impress journalists. It was simply the first Cummins-equipped ProStar+ Waters had received; a pearl-white daycab tractor with a 500-horsepower ISX15 under the hood the type of truck suited for many pickup-and-delivery or regional-haul fleets across the country.

The Cummins ISX15 is exactly the engine International needs now to turn its fortunes around: an established, consistently reliable powerplant with horsepower to spare and world-class product support behind it. Given Internationals recent technological and reliability issues with its EGR MaxxForce engines, the company clearly understands the necessity to get the ProStar+/ISX15 launch right from the get-go.

Given that the company has been able to do so in the short amount of time available less than six months is a testament to the commitment and talents of the design engineers at both International and Cummins. It helps that the two companies have a 75-year history of working together, but that shouldnt detract from the accomplishment theyve made in getting these ProStar+ trucks to market in such short order.

The ISX15s reputation as a low-decibel diesel, combined with Internationals sound-dampened cab, makes for a quiet interior, so drivers dont have to deal with any shaking, buzzing or rattling panels either at low rpms or highway speeds.

Power comes on smoothly, with shift points set at about 1,200 rpm. The 500 horses mean the tractor gets moving in a hurry, so drivers find themselves hustling through the low-range gears quickly; even fully loaded, the ProStar+ accelerates to highway speed in impressively short order. Once at 70 mph Mississippis legal speed limit an occasional split-shift is sufficient to handle any grades, and the ISX15 still has plenty of available power if needed.

On the return leg, I decided to pass a slower tractor-trailer on a mild grade. I was planning to split-shift down in top gear, but that turned out to be unnecessary; simply adding throttle gave me almost instantaneous engine response and impressive acceleration. We breezed past the rig in no time.

International has taken a hard hit over the past year, and while its safe to say the company probably would do a few things differently if it had them to do over again, its clear the decisive move to get Cummins back into its trucks was a good one. Whatever one thinks of the companys MaxxForce engine push, the ProStar+ is a proven product as is the Cummins ISX15. Putting Cummins power back under ProStar+ hoods gives International the truck it needs to restore confidence in its products and reaffirm its commitment to its customers. 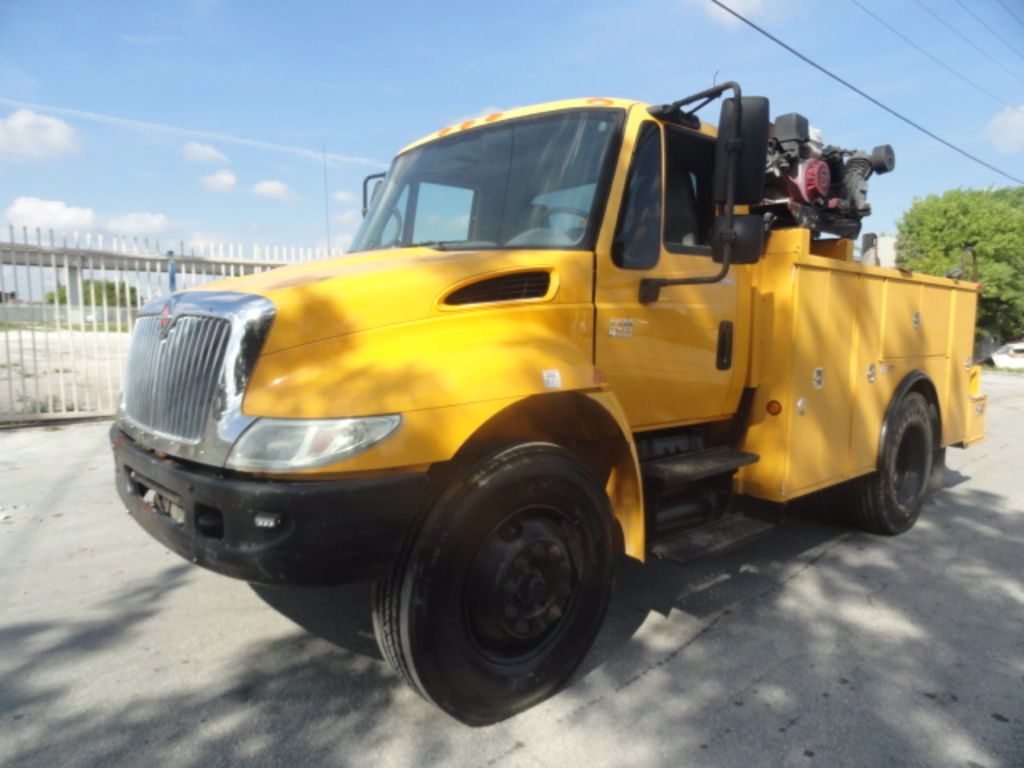