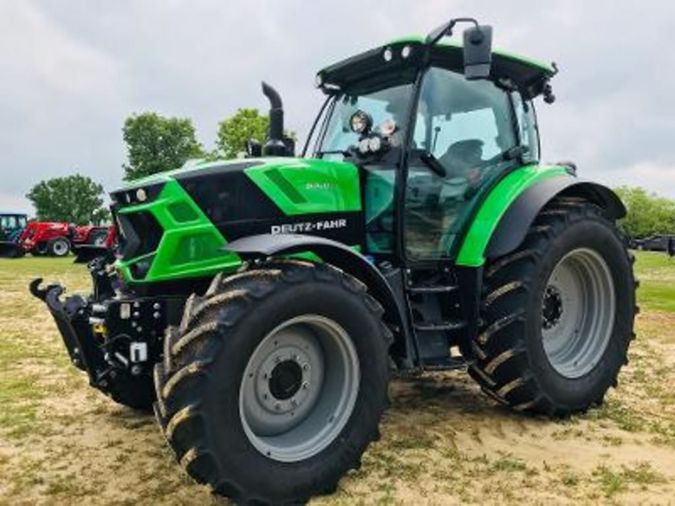 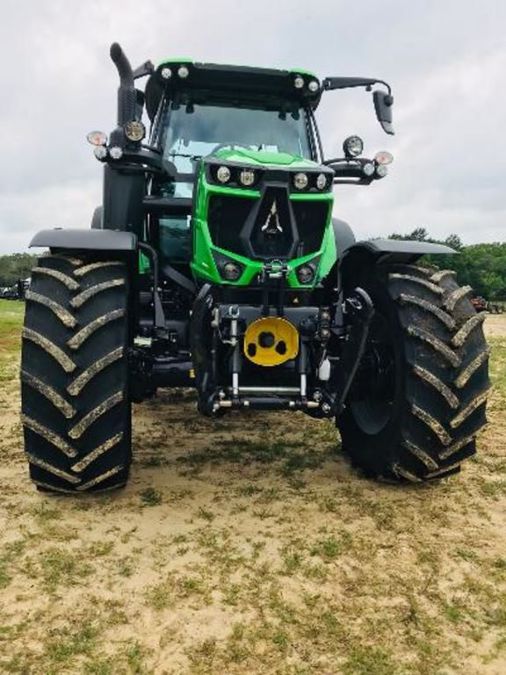 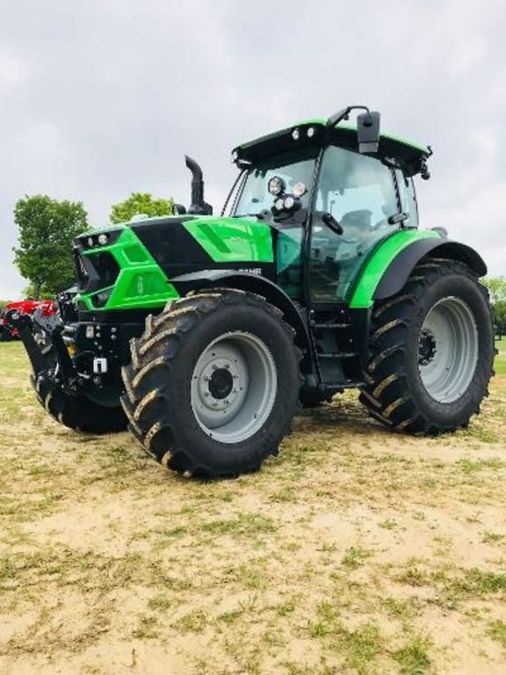 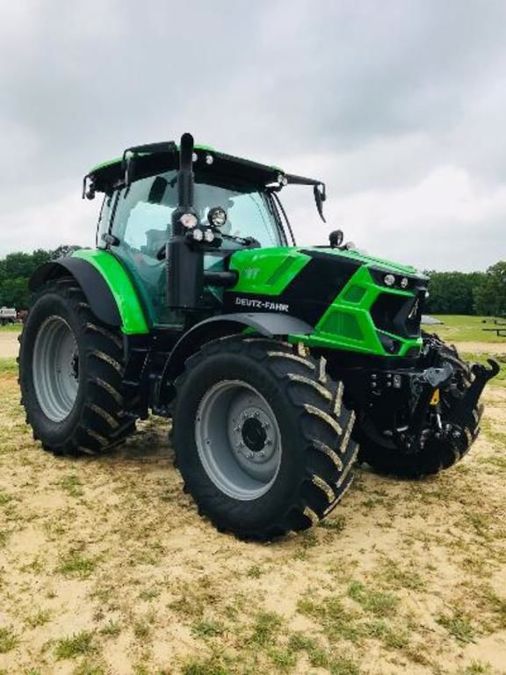 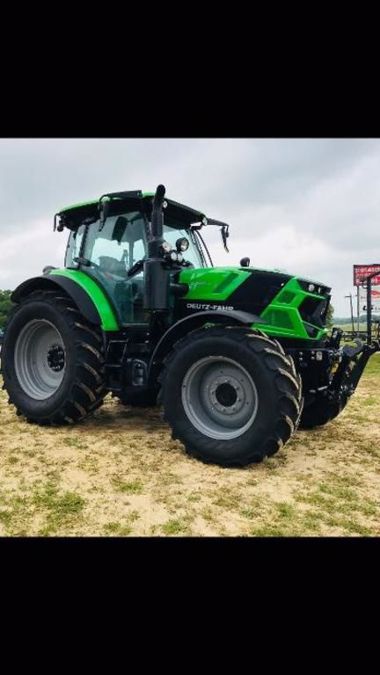 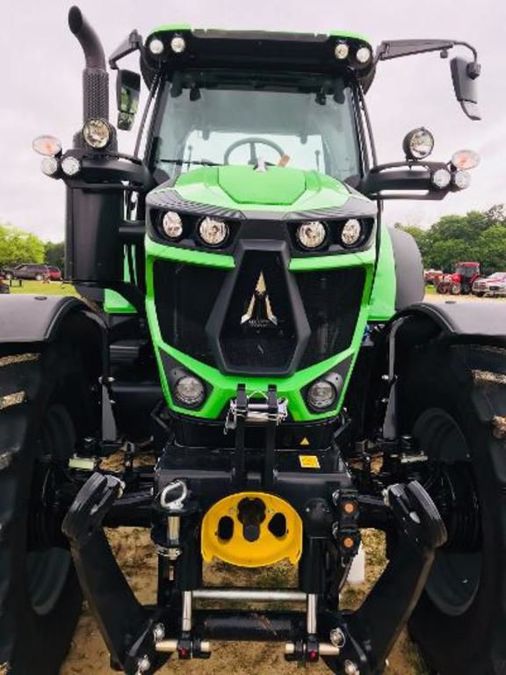 Info2018 Deutz Fahr 6 Series TTV 6140 TTV THE MOST ADVANCED OF ITS KIND The 6 Series TTV brings together the most advanced technology developed by DEUTZ-FAHR in a tractor that combines outstanding performance with superior fuel economy and unrivalled driver comfort. The innovative Deutz engines with SCR technology are even more powerful, efficient and ecological than ever, and form the perfect match with tried and tested ZF continuously variable transmissions. Giugiaro Design penned the unmistakeable style of the 6 Series TTV, with futuristic forms for the mudguards, an elegant engine cowl and a cab offering unrivalled levels of equipment and trim. Features may include: A powerful, clean and unbeatable engine. The engine of the 6 Series TTV boasts an plethora of high technology solutions which maximise performance and minimise specific consumption and emissions. Offered in four and six cylinder configurations (both with four valves per cylinder), these Deutz engines feature turbo-intercooler forced induction with a wastegate valve. With integral electronic system controlling the DCR (Deutz Common Rail) injection system and SCR (Selective Catalytic Reduction) exhaust after-treatment, the Agrotron TTV series is compliant with Tier 4i standards. By using the SCR catalytic converter, which reduces emissions effectively without exhaust gas recirculation, these engines consume up to 10% less fuel than previous versions without SCR with equivalent power outputs. The DCR injection system uses two injection pumps lubricated with engine and specially configured combustion chambers to deliver superlative, constant performance even during the toughest traction applications, while injection pressures of up to 1600 bar ensure outstanding responsiveness and a generous torque reserve even at low engine speeds. The electronic engine governor eliminates fuel wastage by delivering only the power effectively needed for the job in hand. From ploughing to road transport, and from general farm tasks to working with both front and rear implements, the innovative engines of the 6 Series deliver extraordinary performance with low environmental impact. Power is nothing without a transmission that's up to the job. The TTV transmission combines the efficiency of a conventional mechanical transmission with the comfort and smoothness of a hydrostatic system. The result is an efficient, reliable solution allowing continuous speed variation to put the power produced by the engine to the most effective use possible, and does so effortlessly and without wastage, making your job even easier and more productive. These tractors are equipped with TTV continuously variable power split transmissions, which split the power produced by the engine into two components: the majority of the power is transmitted mechanically via planetary reduction gear units and wet plate clutches, while the remaining component is transmitted hydraulically by a load sensing pump in a solution that allows the

* This calculator is intended for use as a guide only. This simulation and the resulting calculations do not constitute any form of agreement, application, or offer from the seller or Randall-Reilly. The figures and formulae used may change at any time without notice. Calculated results are for illustrative purposes only and accuracy is not guaranteed. Title and other fees are not included in the calculation. Other taxes may apply. Randall-Reilly accepts no responsibility for any losses arising from any use of or reliance upon any calculations or conclusions reached using the calculator.
Listing ID: 110317-7032252