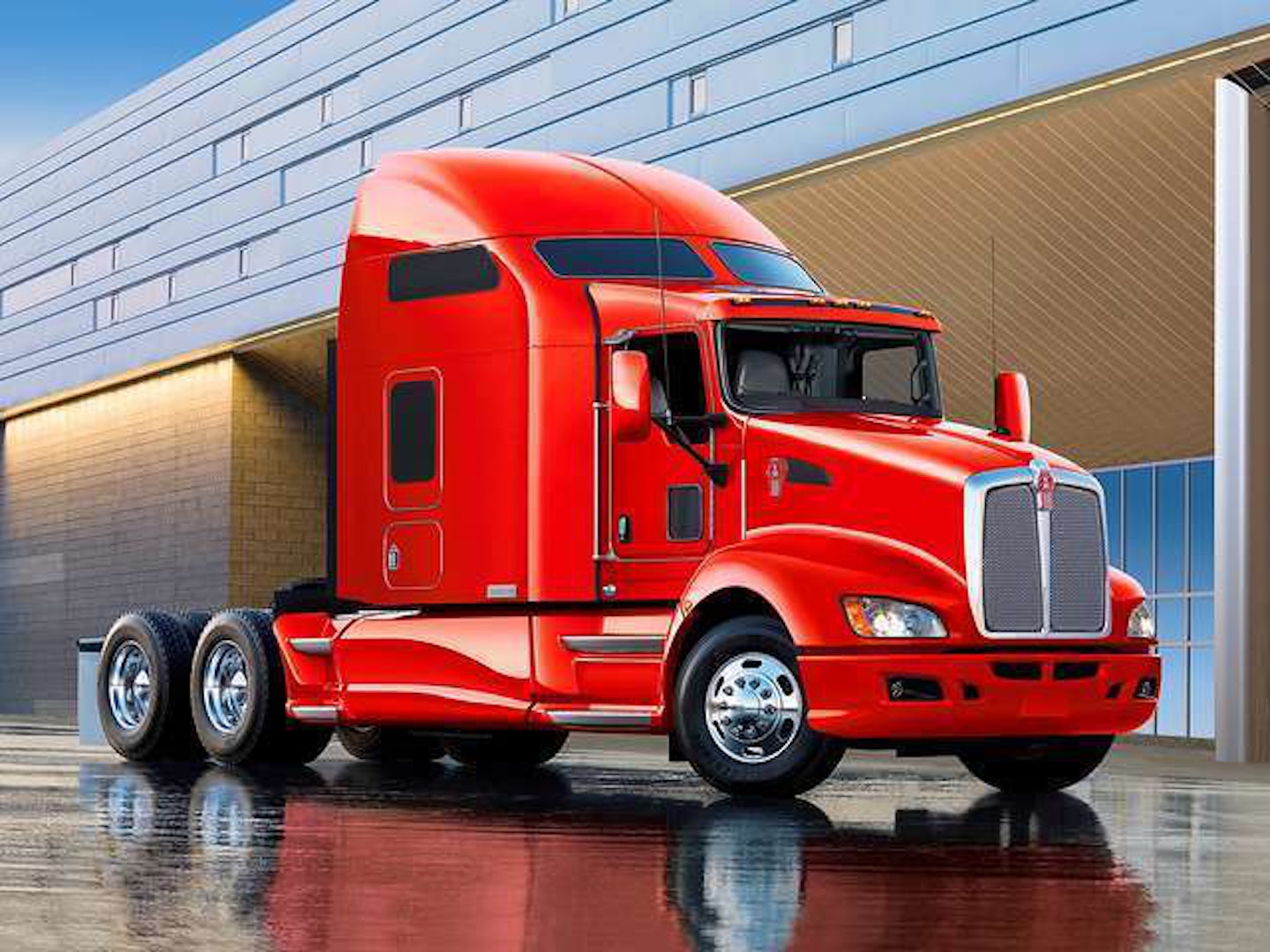 Kenworth Assistant General Manager for Sales and Marketing Jason Skoog said Friday the company will cease production of its T660 later this year, signaling the end of the line for a truck that once led the companys charge into modern aerodynamics and fuel efficiency.

Kenworth will send the truck out with a limited production run of 500 units.

In the four years since the introduction of the T680 Kenworths current aero champion  Skoog says many former T660 customers have embraced and transitioned to the newer model. The T660 followed a similar path a decade ago, taking the reins from the T600, which was the first a aerodynamic model to hit the market.