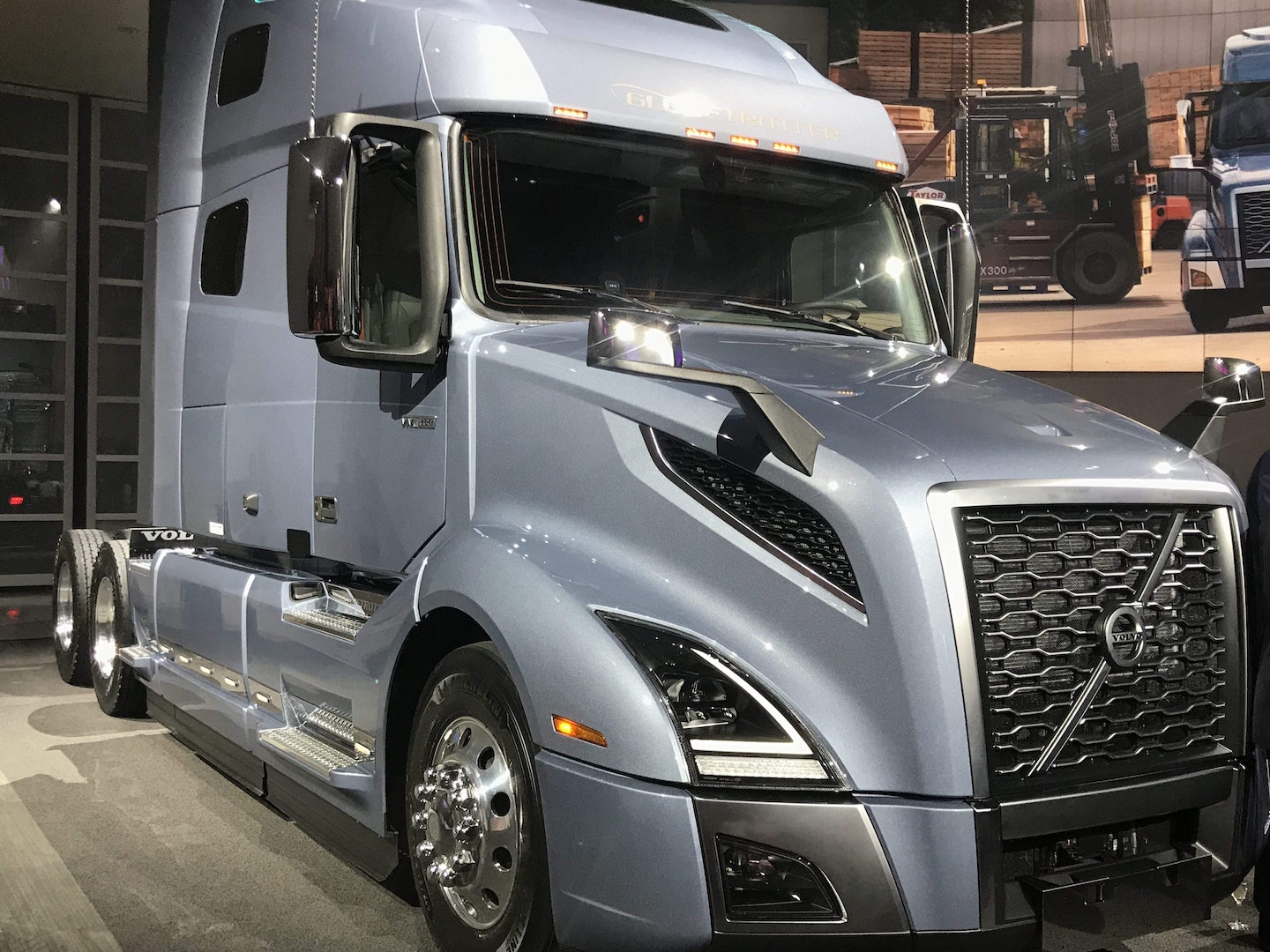 Volvo Trucks North America unveiled its new VNL tractor, the first major overhaul of its flagship long-haul model since the VN model was introduced in 1996. The announcement came during a press conference at the companys new state-of-the-art customer center at its New River Valley manufacturing facility in Dublin, Va.

The new Volvo VNL builds on our long-standing commitment to deliver the safest, most comfortable and most efficient long-haul truck on the market, said Gran Nyberg, president of Volvo Trucks North America. Infused with new innovations and technologies, were proud to expand upon that commitment to our current and future customers with this new design.

The new VNL shares many design cues with its VNR regional-haul sibling that was introduced in April to replace the VNM. It will be available in five configurations, including day cab, 40-inch flat-roof, 70-inch mid-roof and 70- and 77-inch high-roof options.

For 19 years, the VNL 670 was the volume leader in our long-haul segment, said Jason Spence, Volvo Trucks product marketing manager long haul. Moving forward, that 61-inch high-roof sleeper will be replaced by the [70-inch] VNL 760, which will be our new high-volume long-haul model.

The VNLs new design gives the truck a distinctive, broad stance with lines that taper inward from the roof fairing, through the hood and grille and bumper. Character lines extending from the bumper and continue over the hood and down the sides of the cab and trailer fairings add to the trucks curb appeal and aid in aerodynamic performance.

Those aerodynamic improvements include repositioned air intakes to reduce turbulence, an aggressively sloped hood and tapered fenders with that help channel airflow from the front to the sides of the truck. New aerodynamic chassis and roof fairings also aid in the 1 percent fuel economy gain.

Spence said the company completed thousands of driver surveys and focus groups when making design improvements, resulting in the most comfortable, driver-friendly environment weve ever built.

The Position Perfect steering wheel Volvo introduced on the VNR also will be available in the VNL. The three-way positioning system allows the steering wheel to tilt up to 20 degrees in relation to the column as well as traditional column tilt and telescope movements.

[Position Perfect] allows drivers in the 5th and 95th percentiles the ability to make the adjustments for better visibility and to be more comfortable, said Spence. Also like the VNR, seven seat options will be available for order independent of the three trim level packages selected.

The steering wheel also has 21 buttons that allow the driver to navigate the new 5-inch color LCD driver information display, answer and end hands-free phone calls, engage cruise control functions and more. Previously, many of these controls were on a stalk mounted behind the steering wheel, requiring drivers to remove a hand from the wheel to operate them.

We brought those controls to the front because the interface that the driver has today with the vehicle is much more than what it was 20 years ago, said Spence.

Bunk options include a dinette/work station solution and a reclining bunk that was introduced on the Volvo FH in Europe that allows the driver to sit up in bed while relaxing or watching television.